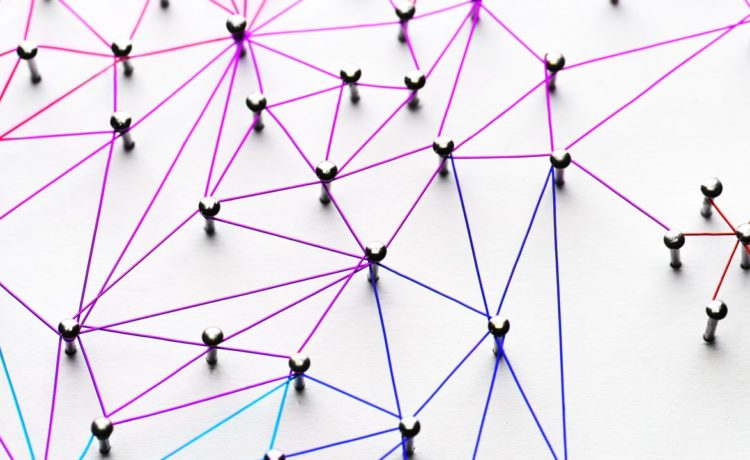 PASA exists for a single purpose: to promote and improve the quality of pensions administration services for UK pension schemes.

We are a Community Interest Company, set up as a not for profit organisation and a membership-only organisation – run by members for members. PASA members (both corporate and individual) have a passion for improving services for the benefit of scheme members, scheme sponsors and those charged with the oversight of pension arrangements.

PASA was set up in 2011 by a small group of like-minded industry thought leaders. Since then we have successfully grown our membership and introduced a set of administration standards against which members can be assessed and accredited.

Accreditation is an important aspect of PASA membership. Today, organisations such as The Pensions Regulator (TPR) are getting behind the need for administration services to be independently assessed and are actively encouraging trustees to select an administrator which has gained independent accreditation.

We are proud to be an active voice for our industry and to make a difference to the lives of pension scheme members across the UK.

Looking ahead to the future

At PASA we never sit still. Our future plans include: